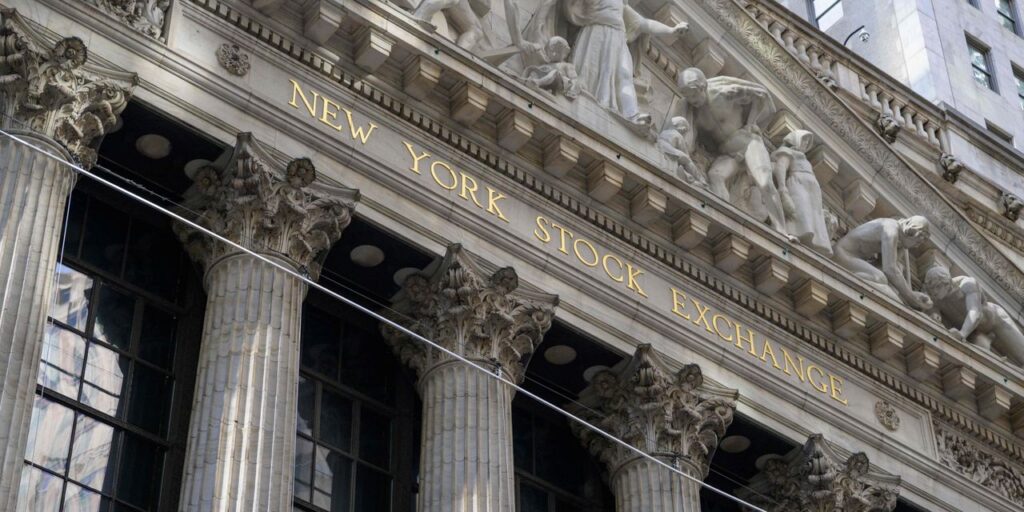 
U.S. stock futures hovered around the flatline Monday as traders struggled to extend the latest rally.

How are stock-index futures trading

Wall Street was in line to start Monday little changed as another rally ran out of steam.

“Markets finished the week strongly, with the beaten down Nasdaq continuing to show signs of new year promise. After a [bad] 2022 in which the rising interest rate environment sucked much of the life from growth stocks, there has been some bargain hunting from investors who wonder whether there has been an overshoot of depressed valuations,” said Richard Hunter, head of markets at Interactive Investor.

The stock market’s recent vacillations reflect how traders daily shift the emphasis they afford the market’s current main drivers; fears of an economic slowdown; how much the Federal Reserve will continue to raise interest rates given inflation levels and evidence of any slowdown; and the impact these factors will have on corporate earnings.

As these issues do battle for traders’ attention the result is an S&P 500 that has of late been trading in an increasingly narrow range, noted Jonathan Krinsky, chief technical strategist at BTIG.

“The market continues to frustrate both bulls and bears, unable to breakout decisively either way. At this point, we wonder if this range is too obvious, and perhaps we need to see a ‘false breakout’ above 4k before moving lower, similar to what we saw in mid December at 4,100,” Krinsky wrote in a note to clients..

The Fed is now in its blackout period ahead of its next decision on interest rates, due February 1st, so traders will have no monetary policy chatter on which to make bets. Consequently the continuing earnings season will likely carry greater heft for the time being.

among those presenting their numbers. But it really picks up over the next few days as the likes of GE
GE,
,
J&J
JNJ,
,
Microsoft
MSFT,
,
Tesla
TSLA,
,
Verizon
VZ,
,
IBM
IBM,

The earnings season so far has been a mixed bag. Tajinder Dhillon, analyst at Refinitiv, says 63.6% of companies so far have beaten earnings estimates — compared to the long-term average of 66.3%, and the prior four quarter average of 75.5%.

Many bourses in Asia, notably Hong Kong and Shanghai, were closed for the Lunar New Year, but elsewhere the tone was upbeat, with Japan’s Nikkei 225
NIK,

“Investor confidence has surged into the Lunar New Year after China lifted its drastic Covid restrictions and hopes have risen that the end to interest rate hikes may finally be in sight while there have been signs economies may prove more resilient in the downturn,” said Susannah Streeter, senior investment and markets analyst at Hargreaves Lansdown.

It’s a quiet start to the week for U.S. economic data, with just the leading economic indicators for December due for release at 10 a.m. Eastern.