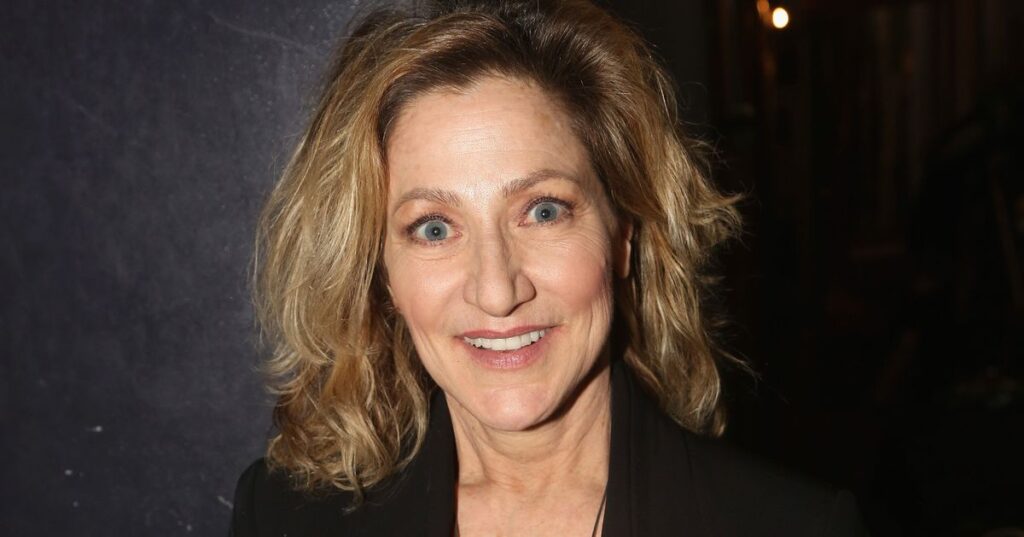 While “Avatar” fans waited more than a decade for James Cameron to finish his sequel to the 2009 megahit, Edie Falco thought it came out years ago — and flopped.

The actor, who plays a hardened general in “Avatar: The Way of Water,” made that revelation during a visit to “The View” last week.

“This second ‘Avatar’ — the one that’s coming out — I shot, I think, four years ago,” Falco told the panel. “And then I’ve been busy, I’m doing stuff, and then somebody mentioned ‘Avatar.’ I thought, ‘Oh, I guess it came out and didn’t do very well,’ because I didn’t hear anything.”

“It happens,” she said, adding that she only recently learned the “Avatar” sequel was finally hitting theaters. Her confusion wasn’t unwarranted.

“The Way of Water” has already grossed more than $500 million worldwide, per Deadline. Falco, who famously starred in HBO’s “The Sopranos,” told “The View” hosts that she still hasn’t seen the fantasy spectacle — and had originally hoped to portray one of the Na’vi aliens.

“Well, I wanted to be blue,” Falco told the panel. “I was excited — I was going to be blue and very tall. … I didn’t get either of those things. But I did get that exoskeleton, and that was pretty darn cool. All of this is so out of the realm of anything I’ve ever done!”

Cameron recently told IndieWire he started writing all four sequels to 2009’s “Avatar” in 2013. He said huge technical hurdles had to be overcome to properly motion-capture the actors, film scenes underwater, and bring the fictional planet of Pandora to life.

As for Falco, the Emmy-winning actor jokingly told “The View” that her release-date flub might get her in trouble: “I will never work again because I said that.”