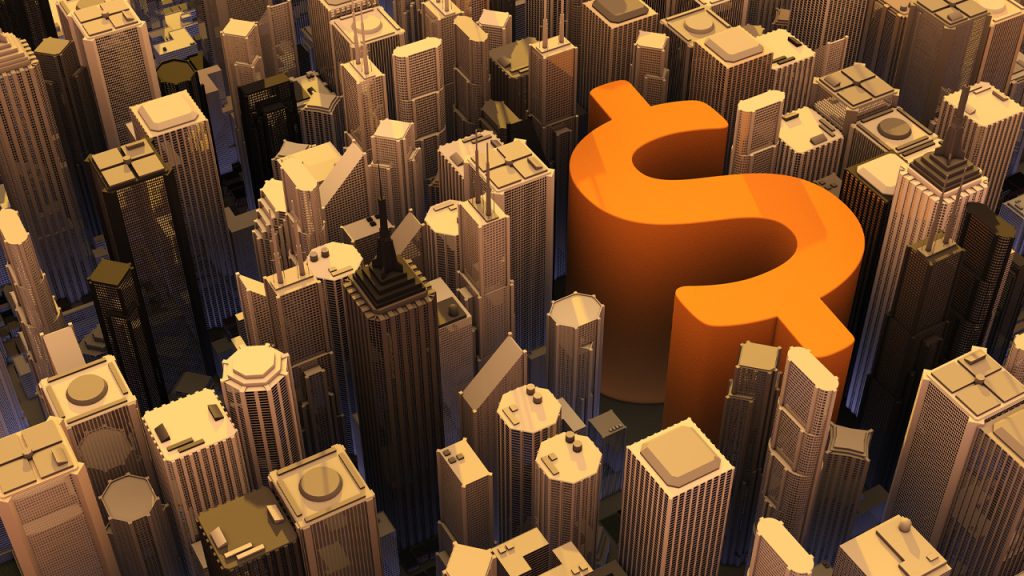 Nine major financial institutions and the Federal Reserve Bank of New York have started to experiment with a digital dollar proof of concept to see if distributed ledger technology can improve settlement between central banks, commercial banks, and regulated non-banks. The New York Fed details that the proof of concept will be done in a test environment and it will only leverage simulated data. The central bank’s New York branch further insists that the test is “not intended to advance any specific policy outcome.”

The WCBDC testing utilized software developed in the programming language Rust, and the distributed ledger is a “permissioned blockchain network” that borrows BTC’s Unspent Transaction Output (UTXO) transaction model. Following the successful testing, the New York Fed and “members of the U.S. banking community” announced launching a proof of concept (PoC) for a regulated digital asset settlement platform on Nov. 15, 2022. The banks’ PoC will be operated on an “interoperable digital money platform known as the regulated liability network (RLN).” The press release states:

The 12-week PoC will test a version of the RLN design that operates exclusively in U.S. dollars where commercial banks issue simulated digital money or ‘tokens.’

The pilot program’s list of financial institutions participating includes Wells Fargo, Citi, HSBC, Mastercard, BNY Mellon, U.S. Bank, PNC Bank, TD Bank, and Truist. The New York Innovation Center (NYIC) and Swift are also lending a hand in the PoC effort. The pilot is leveraging Amazon Web Services and the technology is being provided by SETL and Digital Asset. The legal services will be handled by Sullivan & Cromwell LLP and the project will utilize Deloitte for advisory services.

The Announcement Insists the Digital Dollar Project Does Not Signal a U.S. CBDC Launch or ‘Any Specific Policy Outcome’

Some have said the United States is behind when it comes to CBDC development, in comparison to other nations like China. The CBDC developed by the country’s central bank the People’s Bank of China has moved well past settlement experiments with China’s top banks, as it has seen a broad push into mainstream venues.

In 2021, the Federal Reserve chair Jerome Powell told the public that he didn’t think the United States was behind in the area of CBDCs. “I don’t think we are behind. I think it’s important to do this right than to do it fast,” Powell said at the time. Roughly a year later, Powell talked about the digital dollar during a panel discussion, and he said even if the Fed wanted to run with a CBDC, it would need approval from Congress and the executive branch.

“We see this as a process of at least a couple of years where we are doing work and building public confidence in our analysis and in our ultimate conclusion,” Powell said at the end of September this year.

As far as the New York Fed’s digital dollar project is concerned, the announcement stresses that the PoC does not intend to lead to any policy decisions concerning an official U.S. CBDC launch. “It is not intended to advance any specific policy outcome, nor is it intended to signal that the Federal Reserve will make any imminent decisions about the appropriateness of issuing a retail or wholesale CBDC, nor how one would necessarily be designed,” the announcement explains.

“The NYIC looks forward to collaborating with members of the banking community to advance research on asset tokenization and the future of financial market infrastructures in the U.S. as money and banking evolve,” said Per von Zelowitz, the director of the New York Innovation Center, in a separate statement published by the NYIC.

Tags in this story

Jamie Redman is the News Lead at Bitcoin.com News and a financial tech journalist living in Florida. Redman has been an active member of the cryptocurrency community since 2011. He has a passion for Bitcoin, open-source code, and decentralized applications. Since September 2015, Redman has written more than 6,000 articles for Bitcoin.com News about the disruptive protocols emerging today.

Disclaimer: This article is for informational purposes only. It is not a direct offer or solicitation of an offer to buy or sell, or a recommendation or endorsement of any products, services, or companies. Bitcoin.com does not provide investment, tax, legal, or accounting advice. Neither the company nor the author is responsible, directly or indirectly, for any damage or loss caused or alleged to be caused by or in connection with the use of or reliance on any content, goods or services mentioned in this article.

In Case You Missed It