Decentralization index from Cardano builder, U of Edinburgh will help users understand assets 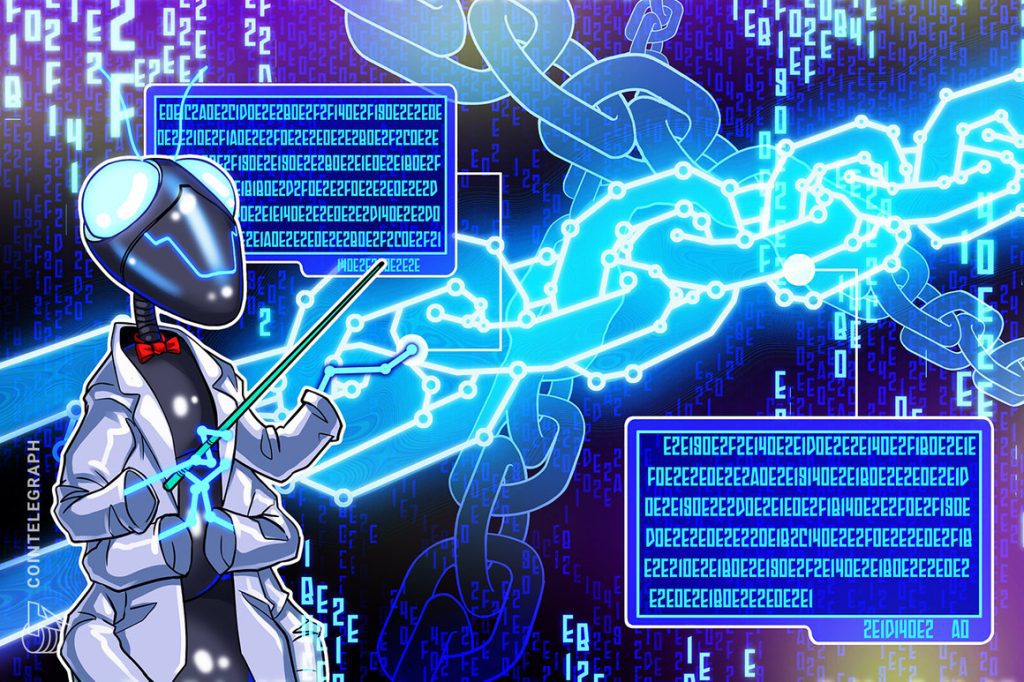 The University of Edinburgh and Input Output Global (IOG), the builder of the Cardano network, have teamed up to create a blockchain decentralization index, IOG announced on its blog. The new service is the first of its kind and will use a “research-based” methodology developed at the university.

The Edinburgh Decentralization Index (EDI) has been in development for several months and was introduced in Edinburgh on Nov. 18, but it is not yet operational, according to IOG:

“The first step for the tracker is the creation of research papers detailing decentralization metrics and a considered methodology for compiling them into an index, created by researchers at the University of Edinburgh. It will then operate in the same way as other industry indexes.”

When launched, the EDI will provide live tracking of assets “underpinned by a continuously calculated and reviewed methodology.”

There are currently no standards for the decentralization of digital assets. “What we’re currently missing is universally accepted industry standards which define to what extent projects are decentralized. The EDI will allow us to ensure that users have full transparency around what they are participating in,” IOG CEO Charles Hoskinson said in the blog post. Hoskinson was alluding to the fact that users currently have no way to judge to what extent digital assets are decentralized.

Presentation of the Edinburgh Decentralization Index by @sol3gga et al.

It measures decentralization of blockchain networks beyond counting the number of validators and their power (weight) over the system (consensus protocol).

This is a major leap forward for our industry pic.twitter.com/SJBe5OGpF3

Although decentralization by itself is no guarantee of quality, the dismal performance of centralized crypto asset platforms in recent months has kindled new concern about it. “The establishment wants controlled crypto,” tweeted Balaji Srivasan, former executive at Coinbase and Andreesen Horowitz. “Had FTX won, they’d control through centralization. With FTX lost, they want control through regulation. At no point was the goal consumer protection.”

Kadena CEO Stuart Popejoy had a similar but more moderate outlook. “CeFi is a ‘necessary evil’ today, and maybe it will always have its role in crypto,” he tweeted. “The answer is to return to the roots of #blockchain: decentralization & transparency. And while DeFi might look like the obvious solution, it still can’t replace CeFi, for reasons obvious and not-so-obvious. The core problem is scalability.”