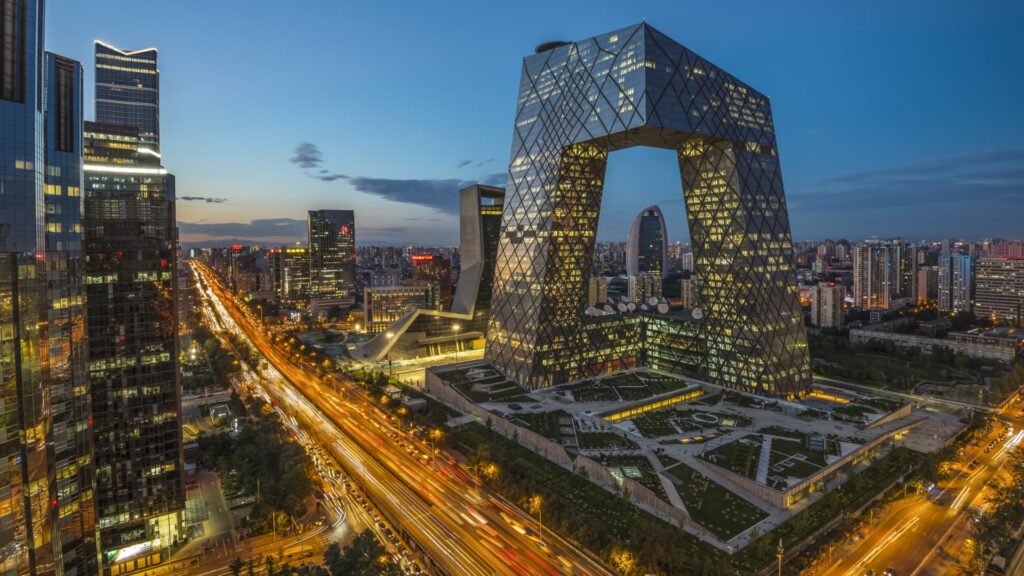 China’s exports and imports tumbled less than expected for the month of December, according to the customs administration.

China’s exports fell 9.9% in December from a year ago, in U.S.-dollar terms, slightly better than the 10% drop forecast by a Reuters’ poll.

Imports fell by 7.5% in December compared with a year ago in U.S.-dollar terms, also performing better than the 9.8% slump predicted by Reuters.

The Bank of Korea raised interest rates by 25 basis points to 3.5%, marking the highest since December 2008. The move was in line with Reuters’ expectations.

“The Board judges that the additional 25 basis points hike is warranted to ensure price stability, as inflation still remains high and is projected to be above the target level for a considerable time,” the Bank of Korea wrote in a statement.

Governor Rhee Chang-yong said in a press conference that fourth-quarter GDP for 2022 is likely to be negative, but estimated that 2023’s first quarter GDP growth could be better.

“Today’s hike marks the end of the BoK’s current tightening cycle, but the hurdle for a pivot towards an easing bias remains high,” ANZ Research’s economist Krystal Tan wrote in a note.

Investors looking for recession-proof stocks may want to consider buying shares in a renewable energy producer and a cyber security firm, according to one outperforming fund manager.

Trent Masters of investment management firm Alphinity, who named the stocks, said that while the energy company can raise prices above inflation even during a recession, the cyber security firm will see increased demand for its services this year.

Shares of Uniqlo-owner Fast Retailing dropped 6.68% a day after announcing it will raise wages by 40%.

“This war for talent is intensifying, that [Tadashi Yanai], the founder of Uniqlo, is fully recognizing,” Jesper Koll, expert director at Monex Group, told CNBC’s “Squawk Box Asia” regarding the wage hike move.

Fast Retailing is a heavyweight of Japan’s benchmark Nikkei 225, which declined 0.6%, bucking the overall positive trend of Asia-Pacific shares.

Koll added that while Fast Retailing is doing a “great job” in the physical space, its e-commerce presence still has room to improve.

“For now [that’s] not going to be a key growth driver,” he said.

Cryptocurrencies rose even after the U.S. Securities and Exchange Commission charged crypto firms Genesis and Gemini with selling unregistered securities.

The SEC alleged Genesis loaned Gemini users’ crypto and sent a portion of the profits back to Gemini, which deducted an agent fee and returned the remaining profit to its users.

CNBC Pro: Goldman Sachs says Asia tech is about to rebound — and reveals a chip stock to play it

After a tough year for Asia tech, Goldman Sachs believes the sector is headed for a “major bottom” — and subsequent upturn — in the first half of 2023.

Investors seeking to cash in should act early, the bank’s analysts said, with stock prices set to “rebound rapidly.”

They also named a key chip stock to play it.

Close marked the fifth straight day of gains for the Nasdaq as investors bought beat-up technology stocks on hopes of an improving outlook for growth names. That’s the first time the index has posted a streak of that length since July.

Fed will be unfazed by CPI report

The slight decline in consumer prices in December will not change the path for the Federal Reserve, as it meets to raise rates Jan. 31 and Feb. 1.

“The Fed has made clear even as markets push back on the Goldilocks scenario in the employment report, the Fed was doubling down on their pledge to derail inflation because they see this as a marathon not a sprint,” said Diane Swonk, chief economist KPMG.

Stock futures were higher after the report while Treasury yields fell. Yields move opposite price.

“It was exactly in line. They ran up the S&P 500 by 50 points yesterday with everyone hoping for a weak number. It was as expected. It doesn’t change anything,” said Peter Boockvar, chief investment officer at Bleakley Financial. “They are almost done raising rates. Higher for longer is what people should be focused on.”

Swonk and other economists expect the Fed to raise rates by a half percentage point on Feb. 1. The futures market, however, has been pricing in a quarter point hike.

Shelter costs, which includes rent, jumped more than expected in the December consumer price index, and that is an area economists are watching closely.

Shelter rose 0.8%, or 7.5% from a year ago. Some economists had expected a gain of 0.6% in shelter, which accounts for 40% of core CPI. The shelter costs in CPI are known to lag the actual market data on rentals.

“In this single month-over-month report, there is almost no inflation outside of shelter,” said Wilmington Trust chief economist Luke Tilley “Goods prices are collapsing mostly because of motor vehicles and computers and laptops and technology. Used vehicle prices are down 27.5% at annualized rate over the past three months, and they’re likely to keep falling.”

Tilley expects shelter inflation to slow in the next couple of months. As for overall CPI, it fell by 0.01% as expected.

Greg Peters, co-chief investment officer of PGIM Fixed income, said the increase in shelter inflation is something to watch. He said the market had expected a slightly larger decline in headline CPI.

“I still think it’s largely fine. I think numbers will continue to come down. The real question is where does it start to level out?” said Peters. “That’s the piece of it that should be the point of focus. It’s great that CPI mechanically is coming down, and there’s some good news in the report. But that doesn’t mean the Fed gets close enough to its target that they get comfortable.”

Tilley said he expects 2023 will be unlike 2022, where inflation surprised to the upside. “We very well could see in 2023 the reverse of what happened in 2022 with inflation surprising to the downside,” he said.

The consumer price index fell 0.1% in December, matching a Dow Jones estimate. That was the biggest monthly decline since April 2020. The so-called core CPI, which strips out volatile food and energy prices, also met expectations with a 0.3%. gain.

On a year-over-year basis, the index rose 6.5%, still well above the Fed’s 2% inflation target.